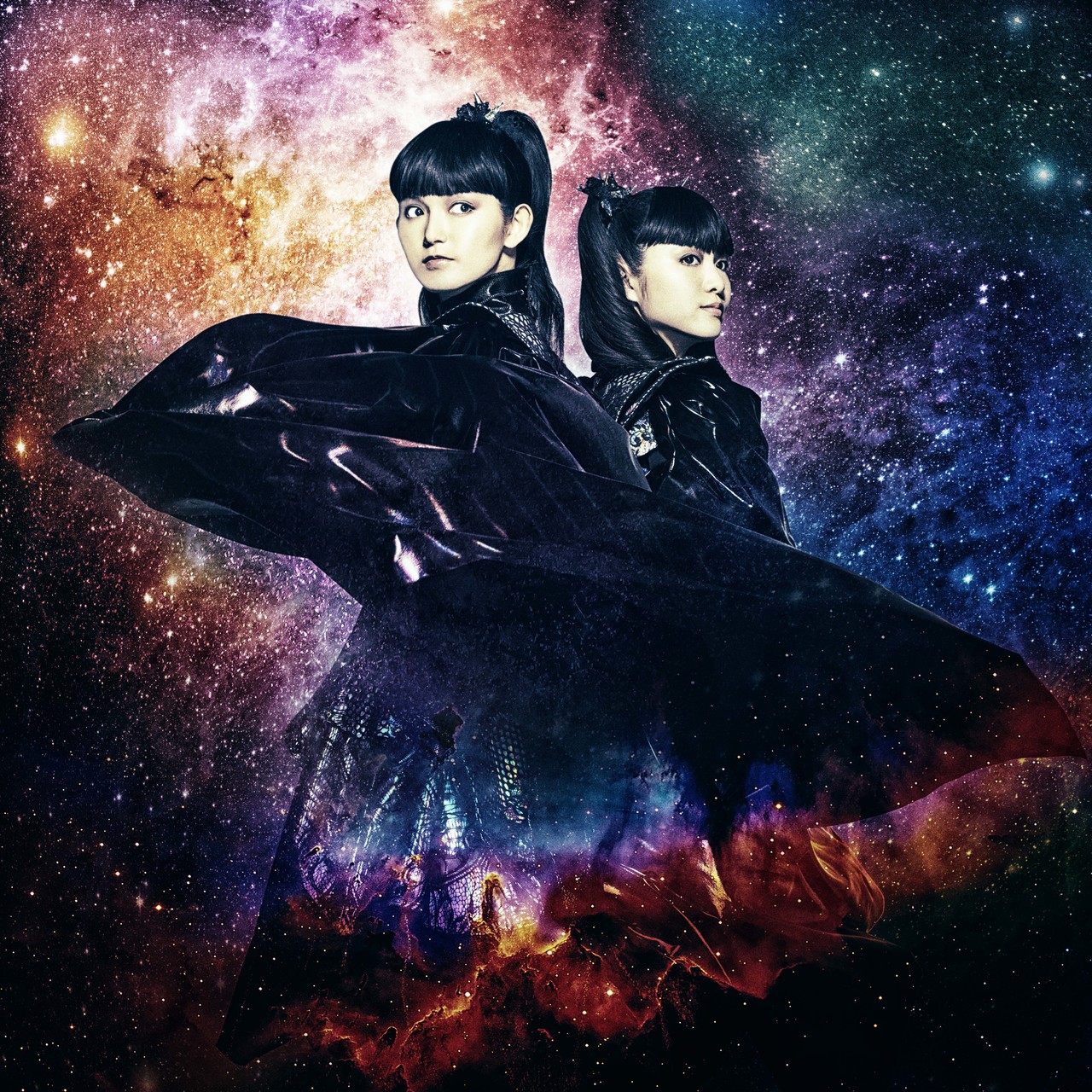 BABYMETAL formed in 2010. When in March 2014, they took the stage at Nippon Budokan for a 2-night run, it made them the youngest female act to perform there. Their debut album BABYMETAL made the US Billboard charts. They also embarked on their first world tour, performing on the main stage at UK’s prestigious Sonisphere Festival in front of 65,000 festival goers and supporting Lady Gaga on her ArtRave: The Artpop Ball 2014 Tour.

In 2015, following the acclaimed release of ‘BABYMETAL”, their debut album, they received awards from the prominent UK rock music magazines KERRANG! and METAL HAMMER, becoming the first Japanese artist to receive these honours. BABYMETAL also performed on the main stage at the iconic Reading & Leeds Music Festivals.

In April 2016, BABYMETAL had a simultaneous global release for their 2nd album METAL RESISTANCE. In addition to its huge chart success in Japan, they became the highest-charting Japanese band ever on UK’s Official Albums Chart, hitting number 15. The album also reached 39 in the U.S. Billboard Album Chart, becoming the first by a Japanese artist to break into the top 40 in over 50 years. The day after its release, BABYMETAL headlined at the legendary Wembley Arena in the UK, becoming the first Japanese artist to do so and breaking the all-time merch sales record in the venue’s 86 years. They completed their world tour in September at the Tokyo Dome for a consecutive 2 days with over 110,000 people to witness their triumphant show. In addition, they have performed as special guests across the Globe for the RED HOT CHILI PEPPERS, METALLICA, GUNS N’ ROSES, and KORN.

Preparing for the release of their third studio album in 2019, BABYMETAL returned to the UK for an appearance at the world’s most famous festival, where they treated revellers at Glastonbury to an unforgettable show on The Other stage, before Bring Me The Horizon and Billie Eilish’s performances.

The release of METAL GALAXY saw their most successful first week ever outside of Japan, securing their 2nd UK Top 20, doubling sales in the USA where they debuted at #2 on the Billboard Top Current Albums Chart and #13 on The Billboard Top 200 - the highest position for a Japanese artist in US chart history -and number 18 in the Official German Albums chart. BABYMETAL sold-out The Forum in Los Angeles on October 11th, the release date of METAL GALAXY, their first headline arena show in North America.