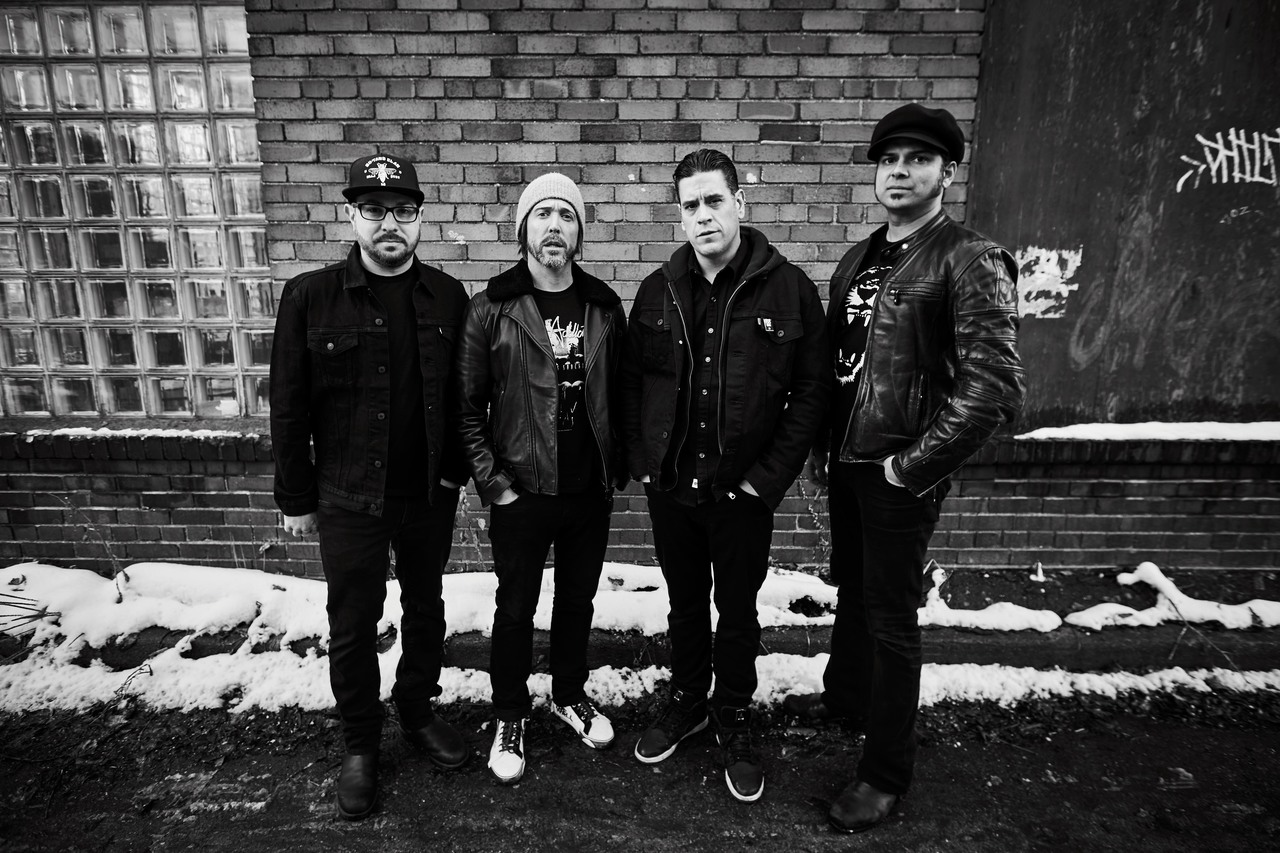 Since the release of their self-titled debut in 2003, Billy Talent have cemented themselves as a generation-defining rock band. They have sold nearly one million albums in Canada alone and nearly 3 million albums internationally. Their albums Billy Talent I and II and III have all received multi-platinum certifications, with platinum status for the last studio album Dead Silence. Their new album Afraid of Heights debuted at #1 in their home country of Canada as well as in Germany, Switzerland and Austria. This is the fourth consecutive #1 debut for the Toronto based group. Billy Talent have enjoyed tremendous success at Canadian rock radio where they have had three #1 hits that combined for 20 weeks at the top spot, six Top 5 hits, and six Top 10 hits. They have won 7 Juno Awards and have been nominated 23 times, including three nods for Afraid of Heights (Group of the Year, Rock Album of the Year, and Ian D'Sa for Producer of the Year).