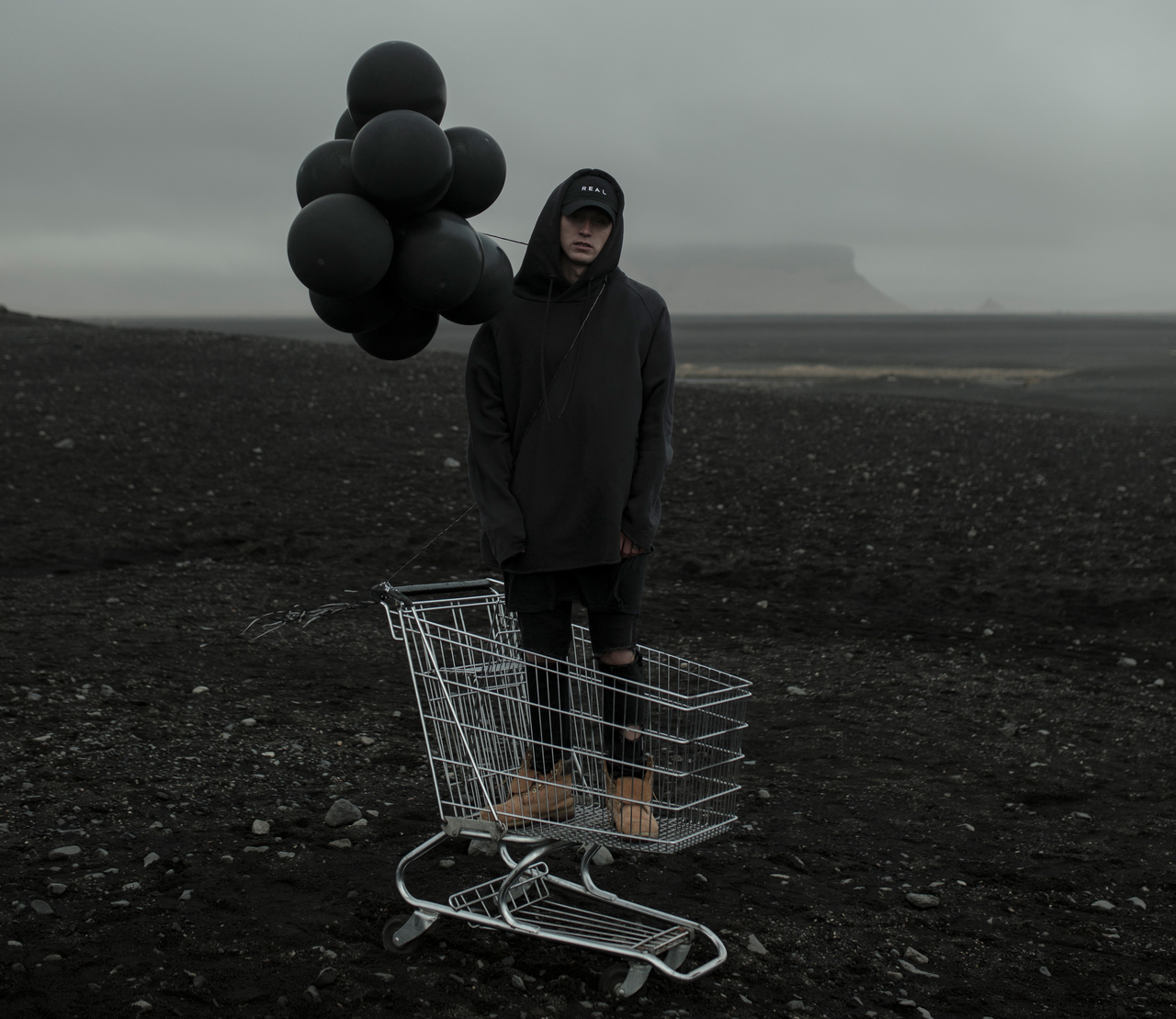 (December 3, 2019 – Los Angeles, CA) Today chart-topping rapper NF releases the “Paid My Dues” song and video. Watch HERE. NF will embark on the second leg of The Search Tour in Spring 2020, beginning with SOLD OUT European dates and then returning to North America for an additional 28 shows. The North American run kicks off April 9 in Little Rock, AR and runs through major North American markets in Chicago, New York, Boston, Los Angeles and more - wrapping May 18 in San Diego, CA. See below for full itinerary.

In August, NF topped the Billboard charts with The Search, with another #1 album. Released on NF Real Music/Caroline, The Search sold 130,000 equivalent album units, and now boasts more than 723 million global streams to date.

The Searchmarks the rapper’s second consecutive album to land at number one on the Billboard Top 200, following 2017’s multi-platinum certified Perception. NF surprised the industry with Perception’s success, and he proved his place atop the music industry with The Search - selling more than double his previous chart-topping album.

Operating from outside of the system and against all odds, NF quietly and unassumingly ascended to the forefront of modern hip-hop on his own terms. Forbes noted “NF’s success speaks to what can be done these days outside of the traditional system.”