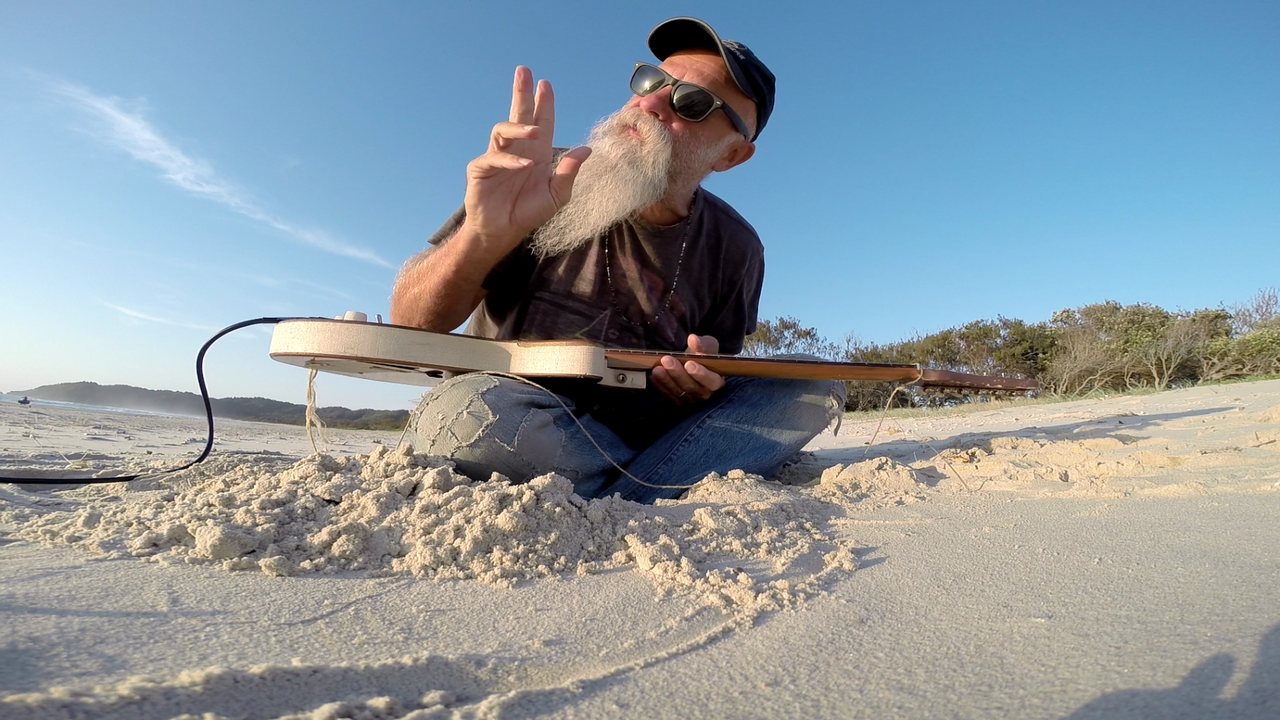 15th October 2019, London - Seasick Steve has had a busy summer writing songs for his next album which is due to be released during spring 2020. In celebration of the as yet untitled album, Steve will be heading out on the road in March and April 2020 in Europe and ending up at The Roundhouse in London on April 4th. This will be Steve’s first headline show in London since he played at Wembley Arena in 2016.

Steve has a couple of surprises up his sleeve for 2020, but for now he is keen to get these shows announced:

‘I live in the world of going out and rocking, you know. We do our best, every night. If someone has taken the trouble to spend their money to come and see us play, then we owe them to deliver. They’re my boss!’

Steve’s long-time drummer Dan Magnusson (a.k.a. Crazy Dan) will of course be with him on this tour.

Steve can’t wait to get out on the road:

‘We rock. That’s what we do. When I see a club full of people, or a field full of people, they’re just with us and ready to get down in the mud (sometimes real mud!). We love it, and we love them.”