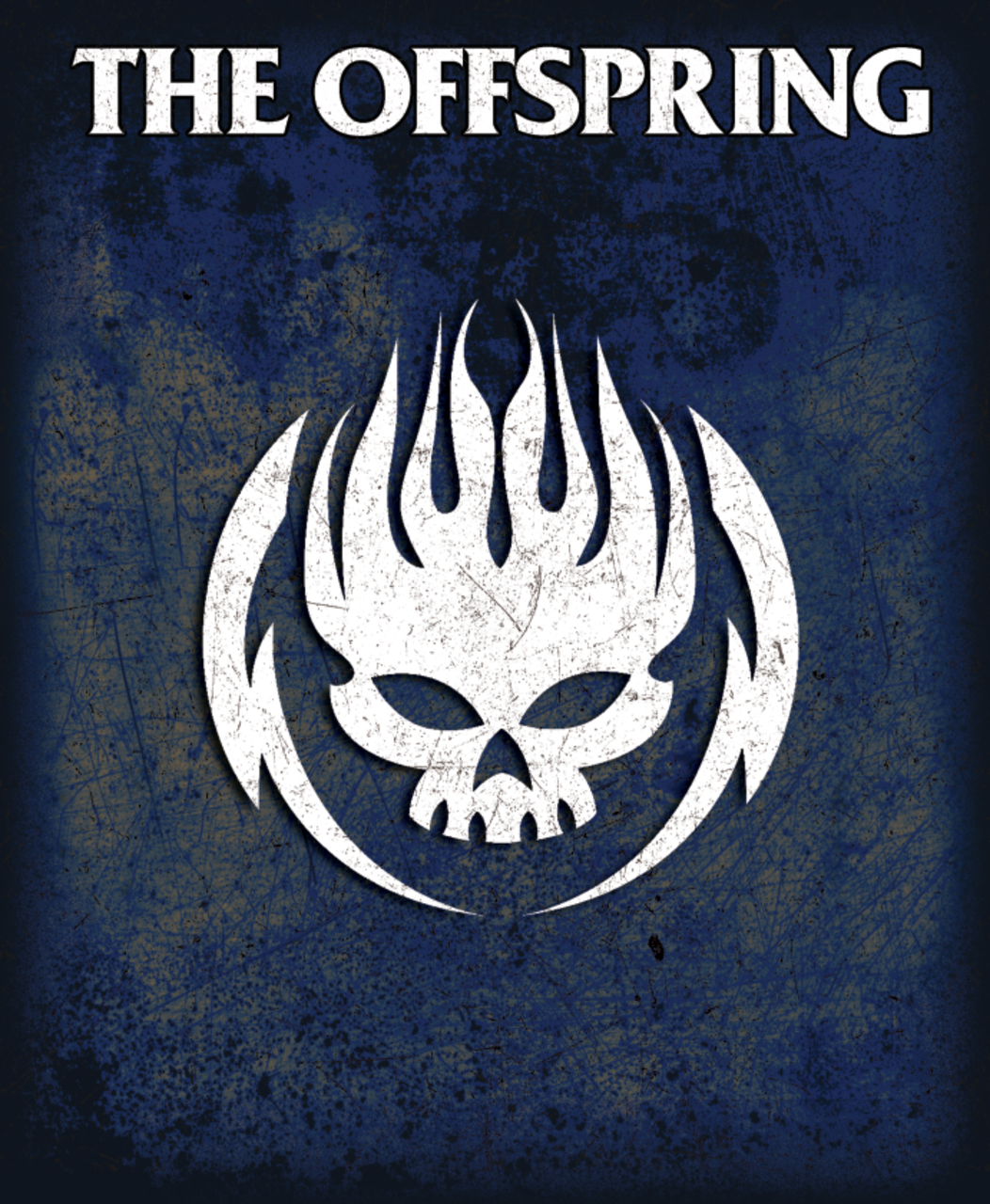 The Offspring have performed over 1100 shows across the globe and sold more than 40 million albums worldwide.

Their 1994 release Smash remains the highest-selling album of all-time on an independent label.

Among the band's best-known hits are the rock anthems "Self Esteem," "Come Out And Play (Keep 'Em Separated)," "The Kids Aren't Alright" and "You're Gonna Go Far, Kid."