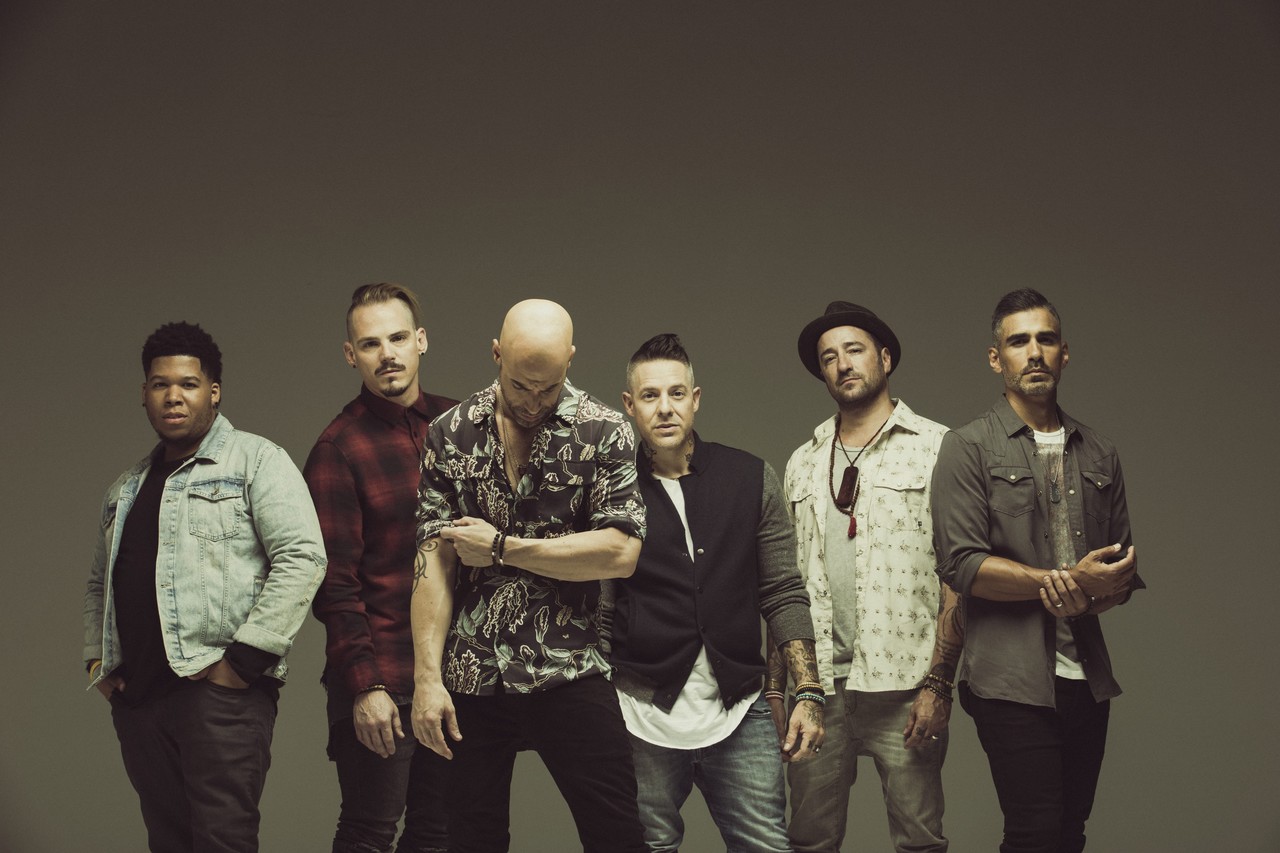 As the frontman for the band bearing his name, Daughtry has become one of the most visible and consistent rock & roll torchbearers of the 21st Century. Since rising to prominence on the fifthseason of American Idol, he has released four albums, all of which reached the Billboard Top Ten and have combined sales over 8 million copies in the U.S. Daughtry’s self-titled debut was the best-selling album of 2007, which contained four Top Twenty hit singles including the Grammy- nominated smash “It’s Not Over.” Leave This Town also reached Number One in 2009, while 2011’s Break the Spell was certified gold. His group’s most recent record, 2013’s Baptized, featured the platinum-selling “Waiting for Superman,” which the singer points to as a turning point in his songwriting.
One thing that has kept the fire burning for Daughtry has been the need to constantly challenge himself creatively. He has collaborated with artists from Timbaland to Vince Gill to Carlos Santana and took on the role of Judas Iscariot in the 2016 live television performance of The Passion, and even fulfilled a lifelong dream by drawing the cover of a Batman comic which was rated one of the top 25 covers of the year by BatmanNews.com.